This content is part of the Buyer's Guide: Choosing the best software testing tools for your business

The TestComplete Platform from SmartBear Software is an automated application testing suite. Rather than manually assess developed desktop, mobile and web applications and their integrated features, users are provided with software testing tools for establishing automated assessments that evaluate the functionality and performance protocols of the application(s) in question.

What is the TestComplete Platform used for?

The platform allows users to create and execute automated functionality and performance tests on native and cross-platform mobile apps developed for Android and iOS and devices. It also performs cross-browser testing for web applications that execute on today's most popular browsers. Users can execute tests for desktop apps for Windows-based machines. The TestComplete Platform offers integration with other software testing tools, such as HPE Quality Center, Jenkins, JIRA, Selenium and Visual Studio, to help promote continuous integration testing best practices. It also features the SoapUI NG and LoadUI NG API testing tools that test the functionality and load performance of any created or deployed APIs that are present in the developed app.

How does the TestComplete Platform support automated software testing?

The TestComplete Pplatform functions using an interactive interface that lets developers and testers view and handle their developed application. The platform also allows for keyword-driven testing commands in conjunction with interactive commands. There is no manual script writing required in test automation in the platform, though TestComplete does support Python and JavaScript. Because the testing process is interactive, users can establish in-depth testing protocols -- such as verification commands and checkpoints -- all with the click of a mouse.

To create a new test script, users open a new project in TestComplete and select what type of app -- desktop, mobile or web -- the test is to be performed on. If a test for a desktop or web app is selected users begin creating the test by hitting the Record New Test button. Once this is done the platform will automatically record any interactive or keyword-based on-screen actions and commands undertaken by the user -- such as opening a web browser and launching the app in question -- and document them as part of the software testing procedure.

If a test for a mobile app is selected, the intended user device must be connected to the TestComplete Platform's host machine -- via USB or similar connection -- in order to create a test script. With a connection established, users can then click the Show Mobile Screen button to view and interact with the connected device and the app in question -- the platform features a push function to launch the app on the device if it has not been previously installed. Clicking Record New Test once again allows the platform to document all interactive and keyword-based actions and commands.

Once all the parameters have been established in the test, users can save the script for future use on other devices and operating systems -- depending on the code used to develop the app. Software tests in TestComplete also can be incorporated within one another to establish comprehensive functionality and performance checks.

Who benefits most from the use of the TestComplete Platform?

The platform is best suited for organizations that intend to develop and launch one or more complex mobile, desktop or web applications intended for use on a variety of devices and operating systems. The TestComplete software is suitable for use by development and testing individuals or teams due to its range of functionality and performance testing tools.

The TestComplete platform is available as on-premises software for use on Windows-based machines. It is offered as a node-locked license -- single machine; $1,000 flat fee -- or floating user license -- multimachine; $2,500 flat fee. Additionally, buyers must purchase at least one of the following modules -- in conjunction with the TestComplete Platform -- to perform their desired automated software testing tasks: TestComplete Desktop, for testing desktop apps, TestComplete Mobile, for mobile testing, and TestComplete Web, for testing Web applications. A breakdown of each module's pricing is available from SmartBear Software. A free trial of the platform is also available.

Organizations should ensure they have a clear understanding of what device(s) or operating system(s) their apps are to be launched on to ensure they purchase the necessary TestComplete Platform modules.

Learn about the major categories of application testing tools.

When is the right time to automate app testing?

What challenges are faced during mobile app performance testing?

Costs - it is more affordable among the tools with the same capabilities, and "free" tools have too high hidden costs of in-house development (time and maintenance).

It is powerful! The coverage across platforms and technologies is excellent and maintained up to date. The support is worth the money. And the company is agile online itself and with its friendly user base.

mcorum - 6 Jan 2016 8:17 AM
We had one TestComplete license for several years. We were using it as part of a joint automation effort between our team and a vendor so that we could share scripts with each other. That vendor has since been replaced, so we no longer use that particular tool.
[-]

Veretax - 24 Jan 2016 8:11 PM
I'm not a big fan of major automation suites... But of all the ones I've had the chance to tinker and use I think I liked the intuitive nature of TestComplet the best.
[-] 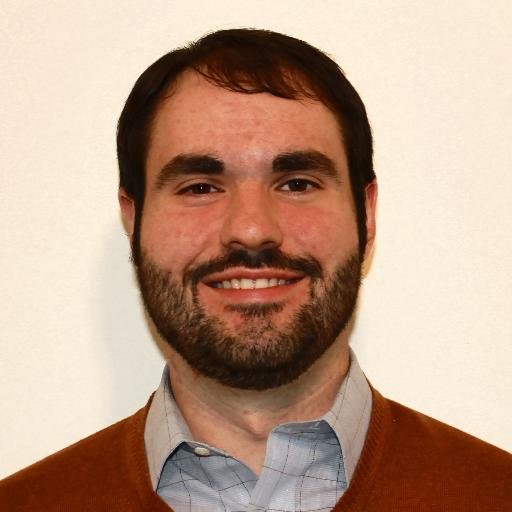 thoupes - 26 Feb 2016 4:39 PM
I'm glad to see that several of you appear to have had positive experiences with TestComplete. Was there a particular feature of the software that you found most useful?
[-]

agareev - 5 Jan 2016 3:57 PM
TestComplete is a very powerful tool, and, usually, the first I recommend.
The article, however, confuses heavily between checking for known requirements / bugs and refining requirements / discovering new problems. Checking might be automated to some extent. But all the checking is a minor part of testing where discovery of new problems adds the most value (if those are fixed, of course).