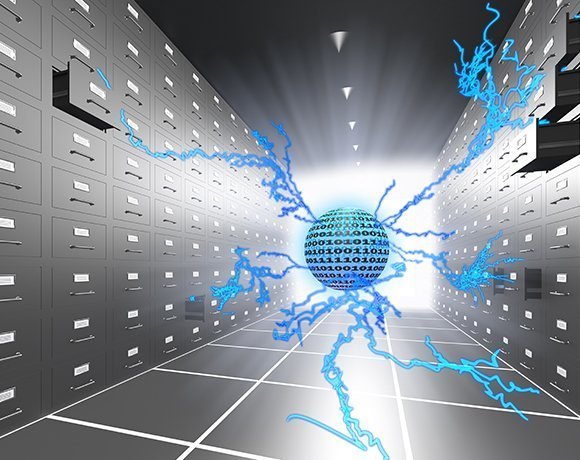 The fact that they rely on a connection with the server makes enterprise mobile applications similar in nature to traditional client/server applications. However, mobile developers don't always take traditional server-side security considerations into account. In addition, while the threats remain fairly similar, the abilities of attackers who manage to get control of a mobile device are much different and may be much worse, according to Mannino.

Tony DeLaGrange explained that all too often mobile application developers put too much trust in the client when it comes to server requests. "The basic rule of thumb is never trust the client," DeLaGrange said.

Although client-side controls can be implemented to reduce risks, the best defense comes from providing server-side controls to mobile services. When it comes to testing security in mobile applications, DeLaGrange said the QA team "should include an assessment of the mobile service in their testing, and [mobile apps] should be assessed in the same manner as a Web application."