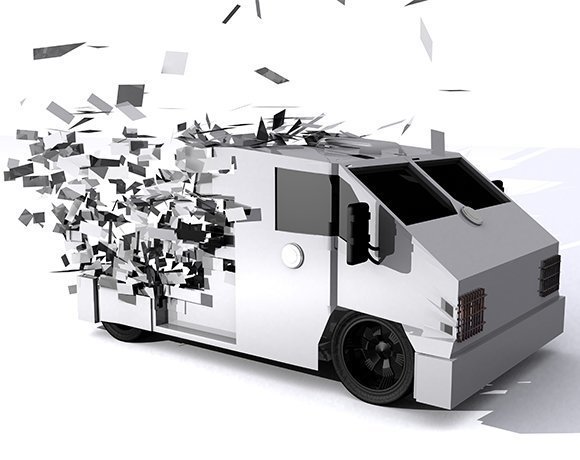 One source of insufficient transport layer protection is related to the way mobile applications often handle data differently based on how the device is connected to the internet. It may use more bandwidth and assume a more stable connection when connected to Wi-Fi than when the device is relying on a cellular mobile connection. What that means inside the application is that the code for verifying security certificates will have to be implemented twice -- once for cellular and once for Wi-Fi. Mobile application developers may only implement security certificate validation once and can easily miss the fact that the other connection has been left open, according to Mannino.

The other possibility is that mobile application developers, working to turn the project over quickly, might disable security certificate verification while they're testing the specific features of the update they're working on. Turning off security verification can simplify and speed up testing of specific features and is safe in the testing environment. However, mobile developers can sometimes lose themselves in the intricacies of the current project and forget to turn that security back on.

"The quickest way to test this is to utilize a proxy interception tool, such as Portswigger's Burp Suite or OWASP's ZAP, to establish a man-in-the-middle interception of all traffic between the mobile application and the mobile service," Tony DeLaGrange said. By creating a controlled man-in-the-middle scenario, mobile application testers can really dig into the potential dangers posed by malicious attacks in the real world. This approach can quickly identify applications that are not properly encrypting outgoing data, according to DeLaGrange.