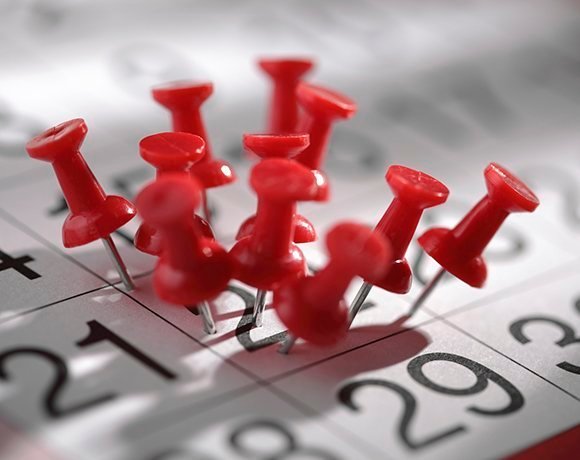 agareev - 17 Feb 2016 11:01 AM
Indeed, if release management cares only about production end it's not a DevOps. Deployment of all builds to all environments, branching, tracking, roll back, is what helps to increase efficiency of development process.