Release management is too big for automation? Wrong! 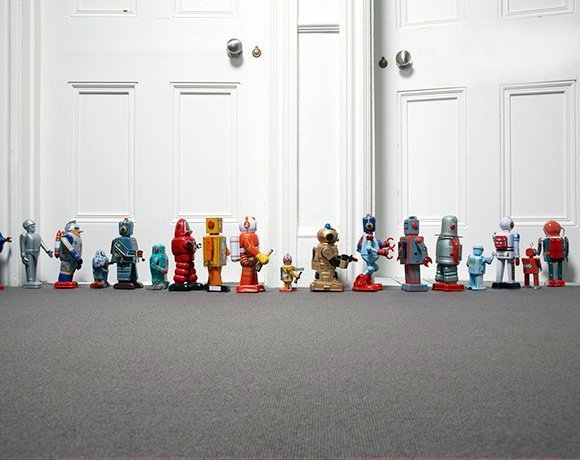 The ability to deploy a significantly larger number of software releases in a given timeframe cannot be achieved without release-management automation in place. One release manager told me that they were moving from four releases per year down to three releases per year because "it is taking too long to test and deploy."

When I asked the business what they wanted, they told me "more stuff sooner." The answer is not bigger releases less frequently, it is smaller releases more often -- and that is only possible through automating the release-management processes.

A major reason why release management has become more complex is because of the increased size of the releases. Software releases are often bigger today than the system they were originally based upon. This size means that the releases are very difficult to test, and the interdependencies of other changes in other projects in the release make it nearly impossible to have any confidence in the testing outcome.

Many organizations are taking a leaf from the Agile playbook and moving to smaller, incremental releases more often. By breaking the release into dependent and non-dependent changes it improves the testability of the code, and the deployment is no longer held up waiting for other changes. Agile release management keeps the changes to a small area of the code base and improves the team's ability to test and deploy with confidence. With smaller, fitter releases, it becomes possible to automate a fair portion of the release management process.