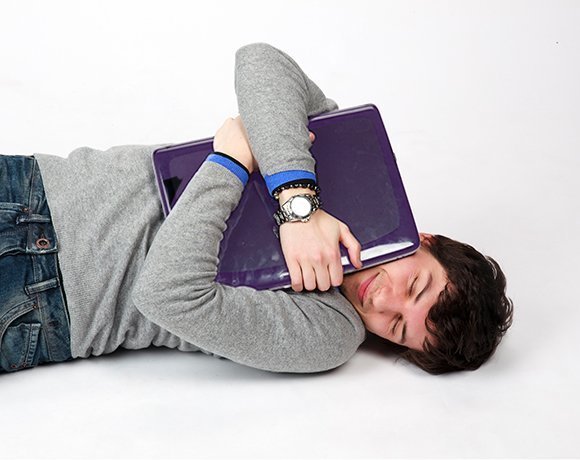 The SaaS ALM offering includes the most recent features, is updated on a continuous basis and is built on the Windows Azure cloud. Users can access the service with an existing Microsoft account. The cloud offering is missing functions that are part of the traditional purchase, including lab management, structure query language reporting, business intelligence and SharePoint. Microsoft's ALM SaaS offering does feature an automatically scalable build farm and scalable load testing servers. Updates to code are typically delivered on a three-week cycle. If the development team is already comfortable using Visual Studio and Team Foundation Service, it makes sense to move to the cloud version and avoid unnecessary disruption or the need for re-training.