Career advice for women in tech 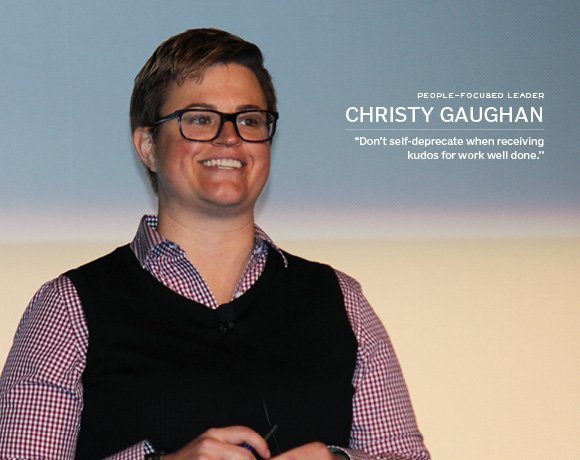 While striving for improvements in the IT worker gender imbalance, women in tech often have to look out for themselves. So, IT career advice was a constant in every session at the recent Lesbians Who Tech Summit in San Francisco. IT veterans such as Christy Gaughan, director of marketing science at Genentech, shared approaches for improving workplace culture, covering hiring practices, creating cultural change and learning leadership skills.

Overall, speakers urged attendees to advocate change in workplaces that are culturally unfriendly to women. Get support from allies at work and organizations that support diversity. It's high time that macho work cultures were demolished, said Mother Coders founder Tina Lee. "It's 2015, and I can't believe at this point in history … people still have to fight for diversity and equal pay in the workplace."